Inspired by 999, Steins;Gate, and gothic horror.
A hand breaks out of the earth, dragging its mud-coated body out with it. She has no recollection of who she is — and has the misfortune of dragging herself out when a Gravekeeper was there to see it. Become a Gravekeeper’s apprentice and join our shattered protagonist in a one-of-a-kind visual novel where a sociopathic murderer stalks your footsteps as you make your way in this academy; though they won’t harm you, they’ll go after anyone they think is ‘close’ to you. But beware as if you get too distant from your allies and friends, they will cut themselves off from you or abandon you in your time of need.

Walk the tightrope as your classmates help — and sometimes hinder — you on your path to discovering the truth about not just yourself, but their true identities and what’s really going on behind the scenes at the once-prestigious Aeston GrandTomb’s Gravekeeper Academy. Destiny itself will conspire against you and try to lock you in to a fixed path; to break free, you’ll have to dive deep — not just into yourself, but into your allies and enemies alike.

Abuse your power as a player to remember everything our hero experiences and help them break through their fixed fatal fate!

🔹 a kinetic novel — or at least that’s what Fate wants it to be
🔹 a reactive story that takes notes on who you like and who you don’t
🔹 layered, detailed, hand-drawn and animated characters
🔹 over 40 CGs in Verse One!
🔹 an epic told in six parts
🔹 multiple endings! 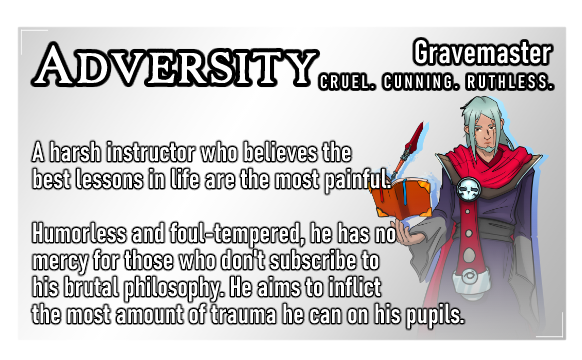 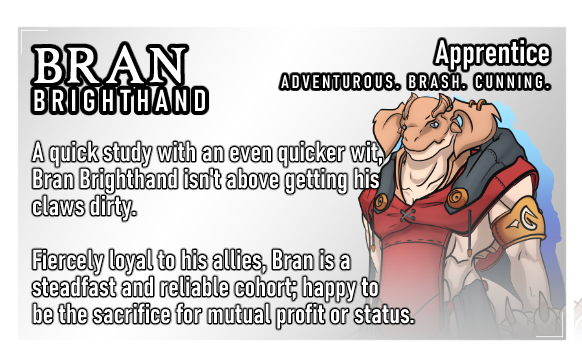 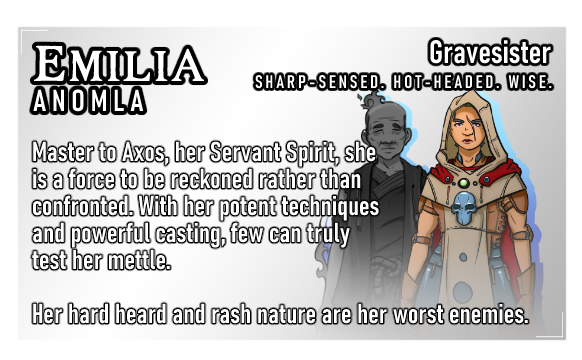 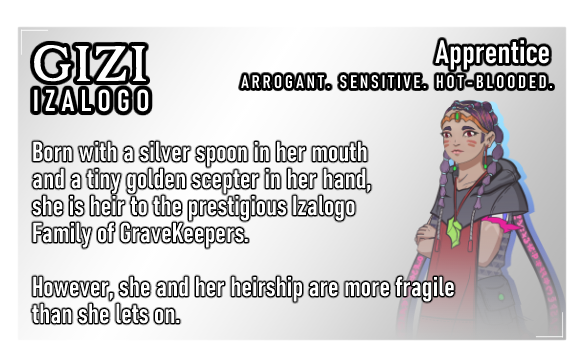 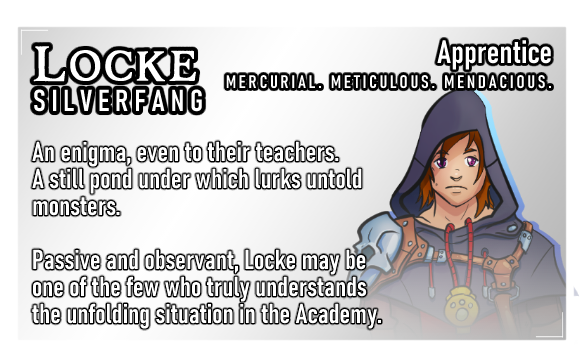 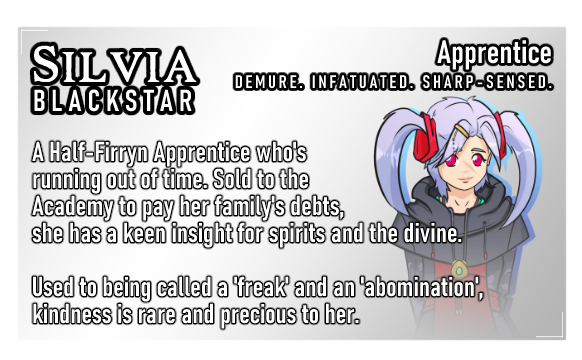 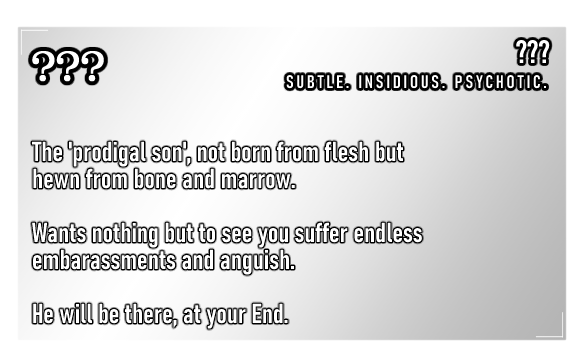 Gravekeeper Academy will be developed in a series of Books and Verses which will become available to you and be directly added as they are completed. Your saves will carry over between each Verse and Book as they’re released and be automatically upgraded when you play.